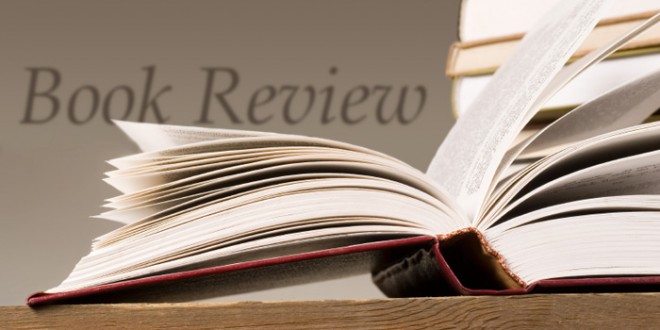 Posted by: Emma Gilbert in Education Leave a comment Before we get started with the five simple steps, I just wanna add an optional step that would be at the beginning. If you choose to use it, that is the summary of the book. Now most things like Goodreads, Amazon.com, Barnes & Noble will have the description already on the page where the book is shown but if you choose to write a summary for a place where your review will be shown and where there isn’t already a summary, then here’s how you do it.

Basically a good summary has three key points in it:

So, for example, if you were to summarize the Lord of the Rings, you would say something along the lines such as “When Frodo Baggins inherits his uncle’s magic ring, he little knows that it is the most deadly weapon in middle-earth, nor that the mysterious Dark Lord Sauron has sent his nine black riders to recover the ring which was lost many years ago. Will Frodo to be able to destroy the ring without succumbing to the temptation of its power?”

So as you can see, that has all three elements: it has the main character, the main conflict, and has the main question that the story answers. This is the optional summary if you choose to use it.

This overview is important because the way that I set up these 5 steps emphasizes the pros and I’ll explain why later. Basically you’d don’t want a potential reader come on reading your review and saying “Oh well they have so many cons, well I won’t bother reading this book.” because maybe they do really like the book and there are a lot of pros afterwards. That way, they’ll be able to on realize the entirety of your opinions and not just be thrown off by that specific something about particular pros that you will write later. Just give an overview on how you felt about the book. According to the team at https://writepro.net, it could be something along the lines such as “I really enjoyed this story because it was very well written, had strong characters. Unfortunately, some of the content was little bit offensive to me.” and that will at least give people an overview of your general feelings. People will be able to understand what you picked out, specifically what was good or not so good about the story.

Well, I do this first because I like leaving the more positive things in the end because that’s what people tend to remember most; is the thing that they read last. So I am able to elevate the book’s merits above its faults. I just feel like it’s most fair to be able to discuss its faults first and then its merits second.

Generally, the things that you want to go for are related to the violent or sexual language because that’s what most people look for. Above the other, you must be concerned about offensive content and when you do this it’s best to be as objective as possible. Do not say for example “There was some sexual content but it was not too graphic.” because… what’s “too graphic”? You level of sensibility might differ from someone else’s. Instead, say: “One scene describes the beginning of sexual interaction, then implies intercourse between two unmarried characters.”

These are its merits, or the things that did particularly well. Some ways that you can start your sentences might be: “I enjoyed this book because…”, or “I felt this book was particularly strong in the area of…”, or “I especially appreciated”. So basically just talk about the things that you enjoyed and the aspects that you most appreciated about the story whether that’s characters or contents, whatever that might be.

Now make sure that the review doesn’t have any spoilers; you don’t want to spoil anything for anybody, but you do kinda wanna get the flavor of the book. People love excerpts. It even shouldn’t be very long, maybe a couple paragraphs, maybe even a couple sentences and it’s also a way to stand out because not a lot of people do that. People really like seeing excerpts from the book and getting a feel for the story itself straight from the books pages and not just from a reviewer.

I recommend that you take a portion of a dialogue because dialogues show a lot of interaction. But if you don’t take a dialogue, then do some other action type sequence on because that is kinda like a teaser trailer for the book. It just shows all the most exciting parts.

Previous: Residential Wireless Router
Next: The ultimate Locksmith for all your security door locks issues