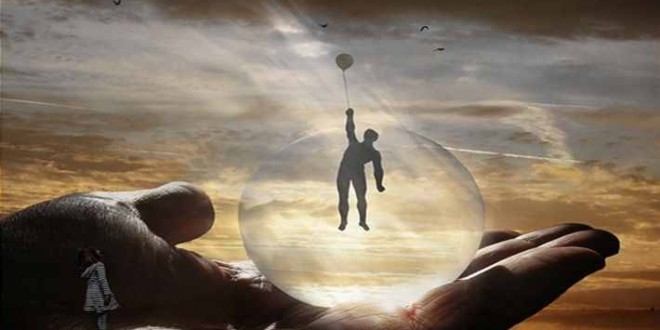 The Risks Of Self-Recovery From Addiction

The concept of treating yourself for an addiction problem is one that challenges the very foundations of therapy and recovery from addictions. It rattles many of those in the profession of helping others in recovery.

It goes without saying that there are those who quit smoking on their own with no therapist involved and do so with great success. Some quit cold turkey, some with the help of chewing gum and, perhaps, a nicotine patch or lozenge. Once they have stopped smoking, some of them relapse, as might be expected. Some of them don’t. Famously, the humorist Mark Twain claimed he could quit smoking anytime he wanted to quit; after all, he had done so thousands of times, a joke that included his admission that his addiction had also returned thousands of times.

Explain to an alcoholism counselor in this country that someone you know quit drinking on his or her own and you might get a stern look of reproach and a snort in return. In part, this reaction is aimed at the idea that the quality of the recovery needs to be taken into consideration. This means, in part, that your definition of recovery may not be the same as the addiction counselor’s.

Just for starters, let’s discuss the case of the famous psychiatrist Albert Ellis (1913-2007). His teachings included the concept that humans are addiction-prone and should strive to learn positive addictions if they are in trouble with destructive addictions. An alcoholic, for example, should become addicted to jogging or gardening or golf or even food, as long as it is kept in healthy amounts.

That means, you could stop drinking and become addicted to jogging and Ellis would consider that a healthy outcome of treatment.

But many would scoff at that notion. In this case, the addict remains an addict. That isn’t much of a quality of recovery.

Further, an addiction counselor might say, this addict remains in danger. It is one thing to turn to playing music as an addiction and quite another thing to switch from drugs to alcohol or to gambling, another drug or to pornography. Famously, the guitarist Eric Clapton went into seclusion in the early 1970s to kick a drug addiction. Eventually, he emerged as a story-book success story for recovery. Many years later, he admitted he had become an alcoholic and famously said he would have killed himself, except that he knew if he was dead he could not have another drink, so he elected to stay alive.

So, it sounds easy for Albert Ellis to say, “Just find another addiction that isn’t so harmful.” On the other hand, it is a considerable gamble. Many sex-addicts, for example, say they recovered from drugs or drinking on their own. But they had only stopped taking drugs or drinking. The tendency toward addiction lived on.

Addicts are often viewed as people who are self-medicating. IN recent year, the concept of “dual-diagnosis” has come into use for the reason that many people with serious mental health conditions are using drugs or alcohol on their own, masking underlying problems.

What happens, then, if a person with an underlying mental health issue stops drinking or using drugs? Only a clinical facility can perform the necessary evaluation to assess a physical or mental health diagnosis that needs to be addressed quickly before the patient relapses for the same reason that took them down the road to addiction in the first place. (Expert help on dual diagnosis can be found online at http://www.dualdiagnosis.org/dual-diagnosis-treatment/accreditations/.)

The concept of the “dry drunk” is one I know from personal experience. My former brother-in-law stopped drinking on his own and became an intolerable man in the process. Essentially, he remained a drunk, even though he wasn’t drinking.

An alcoholic could be said to be numbing internal, emotional pain with alcohol. As the alcoholic drinks, the underlying problems remain. The emotional turmoil or underlying trauma remains unresolved.

When that alcoholic stops drinking, those unresolved issues come to the surface again. As such, while he was not seeking treatment, my former brother-in-law remained moody, depressed, angry, and unpredictable. He lashed out violently. He had enormous fits of rage and then fell into angry periods of sulking behavior.

It is during this period of time that many friends or relatives of persons attempting to recover without help say to themselves, “I preferred this guy as a drunk. Now that he’s sober, he’s a lunatic.”

Luckily, with each passing day, experts on addiction just keep getting better at their work. Treatment centers are not cloistered facilities where they lock away addicts, they are community resources that continually educate their staffs and reach out across the rehabilitation landscape to seek out new and better methods of helping recovering addicts.

Stress Management: How to Keep Your Stress Low in the Workplace

Medical Cleaning Services: What You Need to Know

The Benefits of Overnight Care for the Elderly