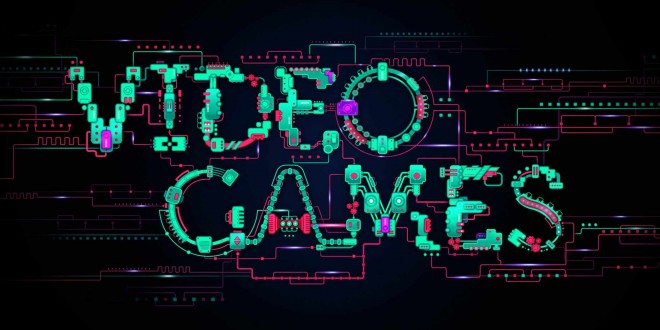 The Best Video Games Yet to Come in 2022

The video game industry was hit with its fair share of delays during 2022, and yet it still managed to give us great titles like The Quarry, Elden Ring, and Horizon: Forbidden West. But there are still plenty of great titles to look forward to in the second half of the year that will have gamers racing home after school and work, whether they’re full-time students in college or work at a place like Provider’s Choice Scribe Services, to boot up their consoles and download these games.

Here are some of the best video games still yet to come out in 2022.

If you’re on the hunt for a solid action-adventure game with a strong narrative and a focus on stealth over lots of brutal hacking and slashing, A Plague Tale: Requiem might just be your next game of the year.

The original game premiered back in 2019 and followed two siblings that must make their way through a plague-infested fourteenth century to escape persecution. You’ll need to use stealth and the things in your environment in order to survive, and the narrative is one of the best that we’ve seen in years. Here’s hoping that the upcoming sequel can live up to our expectations when it releases on October 18.

Fans have been waiting for four years to hear Kratos say “boy” once again, and it looks like they’ll get their wish on November 9. The sequel will follow the fan-favorite duo, Kratos and his son Atreus, as they deal with the prophesied events of Ragnarok, which foretells the destruction of several Norse gods.

This will be an interesting change, as players have predominantly dealt with the Olympian gods from the original trilogy. And unlike the stealth focus, we expect to see in A Plague Tale: Requiem, we plan on cutting our way through as many enemies as possible with the god of war’s mighty ax and Chaos Blades.

It’s going to feel like Halloween in December when The Callisto Protocol drops on December 2. This survival-horror action game is being developed by the co-creator of the original Dead Space, gaining the attention of many players that were fans of the popular trilogy.

The game will have players taking control of protagonist Jacob Lee onboard a space prison called Black Iron. Unfortunately for him, and in turn, the player, many of the inmates begin turning into mutated monstrosities. You’ll have to use all your weapons and wit to make it off the floating deathtrap alive.

“Yer a wizard, Harry.” Or at least you can be once Hogwarts Legacy comes out this December. The action role-playing game will let players create and play as their very own Hogwarts Student, just like many of us have always wanted.

Players will also get to do many of the things they’ve seen characters from the movies do, such as brewing potions, being sorted into one of four houses, learning spells, studying various wizarding subjects like The Dark Arts, and interacting with other students. They’ll also have to deal with the ongoing consequences of the war between wizards and goblins, which will certainly have the player following an interesting storyline and solving puzzles along the way.

If you consider yourself a hardcore gamer, you’ll want to add these upcoming 2022 games to your calendar. Regardless of whether you’re a fan of deep RPGs, stealth games, immersive narratives, or horror games, the second half of the year will have a little bit of everything for everyone to enjoy.

Previous: 5 Ways to Soothe Aching Muscles After A Workout
Next: 5 Tips for Flawless Under-Eye Concealer

Best Ways to Relax According to Your Zodiac Sign