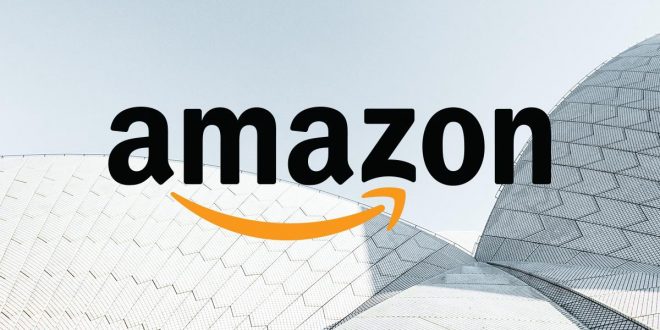 Retailers: 3 Ways to Survive and Thrive in the Amazon Era

Let us start with this pleasant news: rumors of the death of traditional brick-and-mortar retailers have been greatly exaggerated.

True, it can’t be denied that the web has taken a major slice of the market share pie. It also can’t be argued that some retailers — such as those that are (or rather, were) in the business of selling compact discs and DVDs — have all but been eliminated from the brick-and-mortar landscape. Traditional bookstores haven’t fared much better, although some have remained afloat by re-inventing themselves by focusing on gifts and kids. And younger readers may find it hard to believe that there was a time — and not all that long ago — when getting the best price on an airline ticket or hotel room meant heading out to a local travel agency vs. the nearest internet-connected device.

But are retailers en masse destined for the dustbin of history? Not remotely. As noted by Forbes, many retailers are wisely shifting their focus and resources on doing something that the web, for all of its competitive advantages, isn’t always great at: delivering an optimized customer experience.

And as a result of this shift, many customers who swore that they would never set foot in a retail store again unless they absolutely had to, are realizing — to their shock and awe — that there are several layers of value and multiple benefits that they want and need, and which cannot be supplied in whole or part by the web.

With this inspiring news in mind — that the brick-and-mortar world isn’t dead or on life support— here are three ways that retailers can survive and thrive in the Amazon Era:

The number one thing that all retailers should do — but astonishingly, many of them don’t — is to get noticed by installing clear, compelling and properly-placed signs. There are many options to choose from, including energy-efficient lighted signs that typically last three-to-six years longer than conventional fluorescent and neon signs — and look much clearer and brighter, too.

One of the quickest ways for retailers to remind customers what they hate about offline shopping — and love about online shopping — is making them stand in line. The bad news is that most retailers can’t afford to fix this by adding staff, since the costs would far outweigh the benefits. The good news is that they can use mobile point-of-sale devices to create a credit/debit card checkout anywhere on the premises, or even outside for retailers that want to offer curbside delivery (e.g. pharmacies, florists, etc.).

Retailers need to understand that “online isn’t the enemy” — in fact, it can be co-opted to be a profitable ally. The key is to integrate online strategies with offline ones. For example, retailers can push coupons through their website and social media that are for in-store purchases only. Retailers can also leap into the mobile-app world (it’s not as costly or risky as it used to be) in order to stay top-of-mind with customers, and ultimately pull in more foot traffic.

The e-commerce giant is only going to get bigger. In fact, eMarketer.com predicts that worldwide e-commerce sales will top $27 trillion (yes, trillion) by 2020. But despite this, smart retailers aren’t going down without a fight. Instead of heading toward extinction, they’re surviving — and thriving — by doing what all threatened species have done throughout history to avoid extinction, and live to see another day: they’re adapting and evolving.

Previous: How To Find Custom Essay Online Without Driving Yourself Crazy
Next: All About Gasoline Powered Radio Control Cars