Breaking News
Home » Finance » Payday Loans OR Car Title Loans – Hmm, which one should you go for? 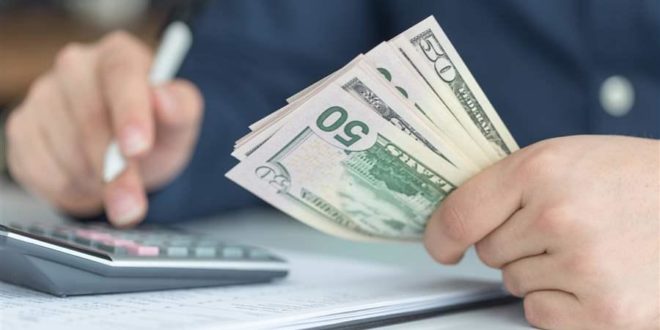 Payday Loans OR Car Title Loans – Hmm, which one should you go for?

Posted by: Emma Gilbert in Finance Leave a comment

Payday loans and car title loans are forms of short-term loans that enable borrowers to get quick cash to settle their financial woes. Payday loans have been around for decades, I would say even a century depending on how you look at it. If you are wondering, “a century???” that’s a story for another day. Title loans, on the other hand, have been in business for roughly three decades now and have grown in popularity. Between payday loans and title loans, some people have a problem determining which one will be most suitable for their situation. Let’s take a closer look at both of them and see.

Payday loans essentially involve getting a loan from a lender based on how much you earn. The lender will want to see your recent paychecks to determine you much you make to know how much they can loan you. Then when you get your next paycheck, you pay back what you owe according to the terms of the loan. The interest rates are usually high, as is the nature of short-term loans. You are not likely to get much money from payday loans since your pay is what determines how much you’ll get and I don’t think most people earn that much to get that a lot of money from a payday loan.

Most people who borrow from payday loan lenders are low-income people. It doesn’t mean that you belong to this class if you borrow from a payday lender, it just means that your situation may be as bad. The sad thing about payday loans is that borrowers default too often than they should. 19% to 50% of borrowers default and end up in even more debt. The interest rate is often high, in fact, too high that state governments are very strict on regulating payday loan interest rates and even some states don’t allow payday loans whatsoever.

A title loan, car title loan, or auto title loan is a short-term loan that is acquired based on the value of a vehicle you offer as collateral. It is actually the title of the car that is offered as collateral. You give the actual hard copy of the title of your car to the lending company and they will give you the loan you need based on the value of the car. And it is not just a car that can be used to acquire the loan, it can be any kind of car, a motorcycle, or even a boat. It all depends on the things the lending company is willing to take as collateral.

Again, the interest rate is quite high as is the nature of short-term loans. You stand to get a nice amount of money from this kind of loan compared to payday loans because, in this instance, you are actually offering something much more valuable than your paycheck as collateral. Around 11% of the people who take title loans default, so it’s less risky than payday loans. A little bit more is required to secure a title loan but it’s more preferable to a payday loan.

Title loans are preferable to payday loans because they are less risky. In a state like Texas, you can even be jailed if you fail to pay the loan acquired through payday loans but with title loans, you only stand to lose your vehicle. I bet your freedom is more important. Yes, both approaches are flexible but title loans are more flexible since you have more options and they will get you more money.

Previous: How to Transfer Contacts from iPhone to Android in 1-Click
Next: The Most Expensive Mistakes to Avoid After a Car Accident

What Is a Reverse Mortgage?

What, Why and How of a Car Insurance Premium Calculator