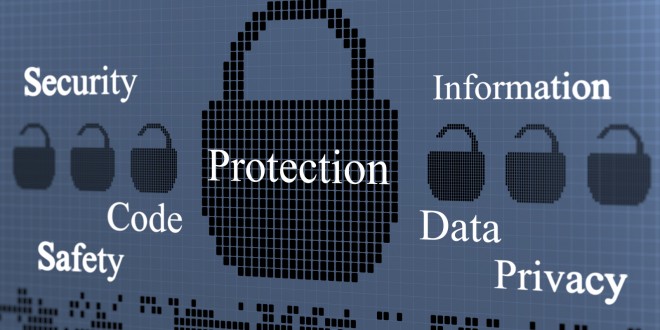 Another option to choose in data backup is what we called the hard drive image backup which is an advanced method of file and data backup. It provides a better feature in giving faster speed and accurate data backup which is definitely different from files-based method of making backup copies of files. Though, it is promising on what it could offer, it has its own disadvantages as well to be tackled down below.

Disk Image or Image backup is famous to those big companies who want to get a loop of backing up their entire hard drive. It is because it is one of the most convenient ways to have the whole data backup in making a mirror copy for the entire hard drive. And we are talking of large amount of files to be stored.

The OS X and windows application allow you to backup your data. You may cover that it is important to have a copy of your tax returns, family photos etc.

Probably the most key advantage of hard drive imaging is the capability to back up the entire operating system. This is very vital in the protection against complete hard drive failure, because simply recovering a file backup entails that the operating system is functioning correctly which should be set up from scratch. An image backup restoration allows the system to be in a working state in a span of minutes.

If you are a computer person, like as if you can’t live in a day without facing the computer, you will definitely know that copying program files from one computer to another is simply not a guarantee that it will work. There are a lot of factors to consider. It has to be properly installed or programmed.

The advantage feature that you will get from image-based backup is its ability to protect program applications in the computer. And it already includes backing the entire operating system and its restoration will assure that the computer will be fully functional after is it configured.

In the disk imaging system, it is known that it has the same principle with all the hard disk cloning software. It means that when the original hard drive is cloned or imaged, the other hard drive copy will also be getting the same data contents in it. Aside from that, the imaged operating system will also be fully functional. It is also thought that disk cloning is recommended for those who have multiple identical computers to run their business.

Distinct from the common file-based backup, disk imaging can be hardly used to back up those specific files and folders. Since there is no need to query the file system, there is no way to determine which sectors are “significant” and which are not for the user. Hence, it has to be a full backup which charges to gain more time and disk space.