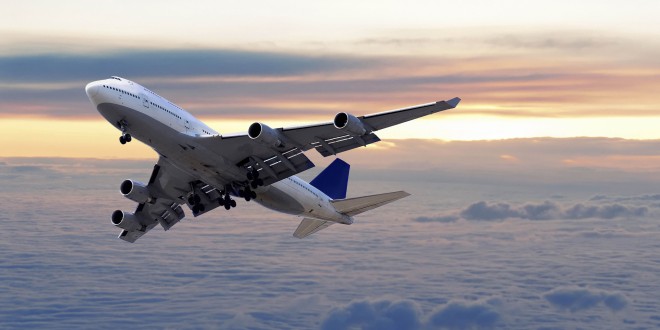 How Safe is to fly in Russia – Air Crashes in Russia

In recent news, Russia was declared as the most risky place to fly by the Aviation Safety Network with the second most number of plane crashes. In 2013 alone, over 100 people have been killed in a total of eight fatal incidents all involving Russian aircrafts.

From 1945, there have been over 300 reported incidents of air crashes in Russia, second only to USA. The latest crash happened in December 2013 when a cargo plane crashed in Siberia and killed nine people. Before that, fifty people died in a Boeing 737 crash when it was trying to land at the Kazan International Airport. Poor crew training, bad airport service, neglect by the government and crumbling airports has been blamed upon for these crashes.

Several crashes have been blamed upon pilot, counterfeiting and engineering errors as well since most of the planes in these aircrafts are Russian built. The country has the proper know-how in aviation since the Russians have always been a leader when it came to aerospace domination. One of the worst airline crashes in Russia took place in 1983 when a Korean plane to Seoul was mistakenly diverted towards Russia who thought it was a spying plane and attacked it killing 269 passengers.

Aeroflot, the country’s flag carrier is the oldest and the largest airline of Russia. They also have the history of having the most number of plane crashes in Russia, the latest being the 2008 crash in the Bolshoye Savino Airport involving a Aeroflot  Nord airline which killed all the 88 people who were on board. Over the last decade, the following are the worst crashes in Russian aviation history.

Apart from these, the country has witnessed many more plane crashes which had lesser or no causalities. Russia is preceded only by U.S.A. when it comes to plane crashes and that too by over 900 crashes. Factors from neglect to sheer carelessness, to counterfeit parts have been held accountable for these crashes.