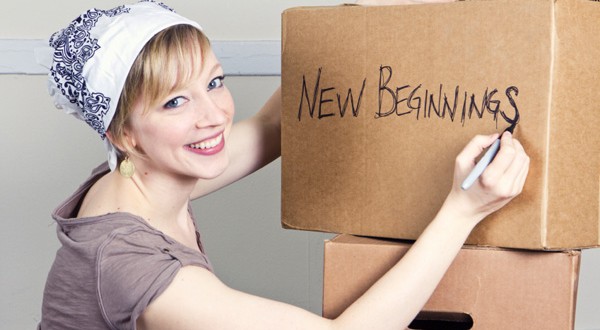 Women often face many obstacles in the workplace due to their gender. There are many ways a company or governmental agency can show discrimination on the basis of gender. Much of this is illegal, and some of it is difficult to document, but a female in the workplace needs to first be aware of may be happening. The following are a few of the most common ways a woman is discriminated against in the workplace based upon her gender.

Physical appearance
This is a two-edge sword. It is possible to be discriminated against because a woman is not considered to be very attractive. Regardless of how much experience and job skills she has, she is denied a promotion because she is not deemed to be attractive. Naturally, men in this same environment are not held to such a standard. However, the opposite can be true. A woman can be seen as too attractive. Her intelligence and job qualifications are simply not taken seriously. She is only seen as having good physical attributes.

Less pay for the same work
This is more commonly found in the private sector, and it is often difficult to prove. Business’s do not like their employees comparing notes on their wages and salaries. Although there are a few good reasons for this, it can also be done to cover up the discrepancy in wages between men and women. Historically, it has always been easier to pay women less money than men, but today, in many cases, it is illegal to do this. Keep in mind that it is not only salaries. If men are getting better benefits than women, including vacations and other time off from work, these are further examples of less pay for the same work. If you have found out that you are being paid less than a man who does the same work, has the same education and the number of years on the job, you may have a case for gender discrimination.

Promotions
Often a woman may not be a victim of wage and salary discrimination because they are simply not given any promotions. This type of situation can occur both in the public and private sectors. Although any given promotion from management can be deemed as non-discriminatory, when you look at the number of women on the job along with their qualifications, then compare this with the lack of promotions, it can often result in a class action suit. However, individual cases can be brought to the attention of the courts as well. Women should have an equal chance at getting promotions as men, and women should have representation throughout the organization, not simply at lower levels of the organizational structure.

Sexual harassment
A woman has a right to work in an environment without being subjected to any type of harassment because of her gender. Unwanted sexual advancements that are repeated after it has been made clear they are not welcomed are one example. Name calling and abusive language are also included as sexual harassment against women, but it is equally important to point out that joking can also be considered harassment. Just because another worker doesn’t intend to be mean does not make the words less of a problem for a woman.

There are laws on the books as well as legal precedents regarding gender discrimination, so you should consult with an attorney to determine how strong of a case you may have. One example of a law firm that works with government employees is Tully Rinckey. The Rinckey law firm operates nationwide.

Previous: Will Trump Change His Mind On Immigration Policies?
Next: How a Big Business Rival is Excellent for Business