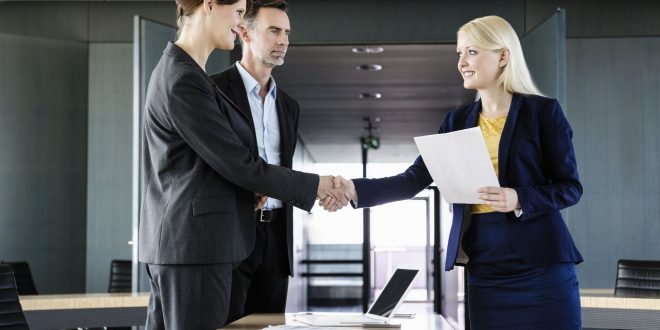 Posted by: Emma Gilbert in Legal Leave a comment

It’s the Christmas party after work, you’ve elected to go, but have decided to drive. With the fun free flowing your aim is to limit yourself to one drink, but as the night carries on, you decide that you’ll be safe with two – you have after all eaten a meal, and you believe that you can handle your alcohol as well as anyone…

The problem is that this scenario is very common, especially at the festive time of year. What’s worse is that many people are, probably unwittingly, running the risk of facing drink driving charges, in need of a drink driving solicitor, and subject to the rather strict UK drink driving law.

Mistakes are easily made, but they can be regretted for a long time. With drink driving having a compulsory 12 month ban, fine and possible imprisonment, these mistakes can be costly. In fact it is estimated that the average cost of a conviction for driving whilst drunk, with the effect on work and insurance costs etc. can be between £20,000 and £50,000. Suddenly that extra drink is looking very expensive indeed.

It has been estimated that up to ¾ of a million people will drive over the limit at Christmas, this in spite of the annual advertising campaigns against drink driving. Think, 750,000 people or there about. That’s a lot.

This isn’t the number of convictions, but numbers from a survey carried out by Co-op Insurance in 2015. The reasons why include, to avoid the cost of expensive taxis (surely not £20k expensive), or a walk home in bad conditions. That same survey revealed that the trend, despite decreasing across most of the UK has actually increased in Wales.

Another reason given is that it does no harm, yet most of these journeys will have a passenger, often a family member and the effect can be immense on other road users and pedestrians. People also think that because they have done it before or that the roads being quiet makes it more acceptable. It doesn’t.

Put bluntly, alcohol has no positive effect on the body whatsoever, especially when it comes to attention or concentration, reactions or thought processing. Of course we all like to enjoy a drink, but it is the choices made after having one that can have big consequences.

One what is the first question? Pint, glass of wine, shot? All alcohol is different and all people are affected differently. How alcohol affects the body depends on such factors as size, weight, gender, food intake, metabolism, fitness and alcohol type amongst other factors.

Therefore one pint might well be more than enough for one individual, whereas another person may be fine. Just because drinks are now served with details of their alcoholic content (units), doesn’t mean you can drink up to the limit. This information is helpful, but only a guideline and you may not react in the same way as your friend or colleague etc.

Many people think a good sleep, a full breakfast and a shower will mean that the next day they need not even think about what they drank the night before. But this is wrong. Many convictions are in fact based on tests the day after.

Think, you got home at 2am, you had 5 pints (10-12 units) and you have an early start at 6.30. With the body processing alcohol at one unit per hour, you may well still have 6 or so units in the body when you set off, if not more, meaning that you’ll need a drink driving Solicitor if tested and will be subject to the UK drink driving laws.

Finally, the UK carries uniform penalties for drink driving offences. Bans can be compulsory and you run the risk of a fine and/or imprisonment too. But the actually legal limit in Scotland is 2/3rds that of the rest of the UK so drivers there must be even more aware of their intake – especially if holidaying away at Christmas.

There is little you can do about the statistics and numbers of people who are prepared to take the risk, other than choose to not be one of them. We all have that choice and whilst mistakes can happen, let them happen to somebody else next time.

Previous: DriversCollection.com: A Reliable Platform to Get an Appropriate Acer Driver
Next: How to Get A UK Spouse Visa: The Basics

How Can A Tax Attorney Can Help Me With Legal Situations

Reasons Behind Hiring a Divorce Attorney in LA

The Legal Status of Escort Services Across Europe