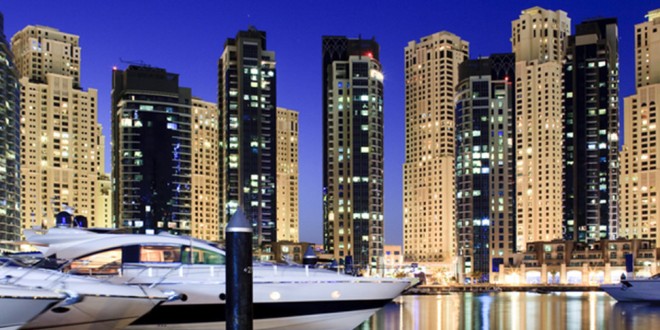 In the UAE, it offers itself, during a visit to reserve a rental car.  Compared with central Europe not only rental costs are much lower – also the fuel costs only around a quarter of European prices. In Dubai, a liter of petrol costs AED 1.72 (about 34 cents Euro). Small cars are offered as low as approx 90 AED (approx. 20 euros) per day. In the UAE, you can also book rental cars including chauffeur or with Navi.

For most visitors, the built-in cars speedometer are some getting used to, because they start from a speed limit 120 km / h loudly beeping. all cars in the UAE are equipped with air conditioning , so you do not break a sweat even at 46 degrees outside temperature .

In the Emirates, drive on the right and the roads are well marked in the cities (English and Arabic), so that one iseven the layman finds along well. 2007 an electronic toll system was introduced in Dubai (Salik). The tolls are debited directly when driving through the toll stations of a sticker on the vehicle. Since 1March 2008 in the UAE, a new penalty point system in force, therefore road users not only have to pay fines if they do not behave properly, but now is also black dots.

Since July 2011, child car seats are mandatory for under 6 year olds. It is very important to book as road users only reputable companies rental car, where a comprehensive public liability insurance is included. In the UAE, there are still namely the so-called “Diya” or German, except payment of blood money that must be paid death benefits to the survivors.

The amount of blood money was raised in 2003 by the former President and is since then 200 000 Dirhams (about 40,000 euros) per fatality. So if you cause the death of a man in traffic, this amount must be paid immediately, otherwise you have to serve a prison sentence until the blood money to be paid. Already many without insurance, this legislation has given a prison stay. The same happens when you rent a Yacht in Dubai.

Who is mobile traveling in Dubai and want to drink alcohol, it should not even be at the wheel, as in the UAE, there is a zero tolerance limit.

Previous: How Safe is to fly in Russia – Air Crashes in Russia
Next: Designaward.com Calls for Entries!